Before Entry
PCR test 72 hours before entry
no testing required

Upon Arrival to
Angola
PCR test upon entry 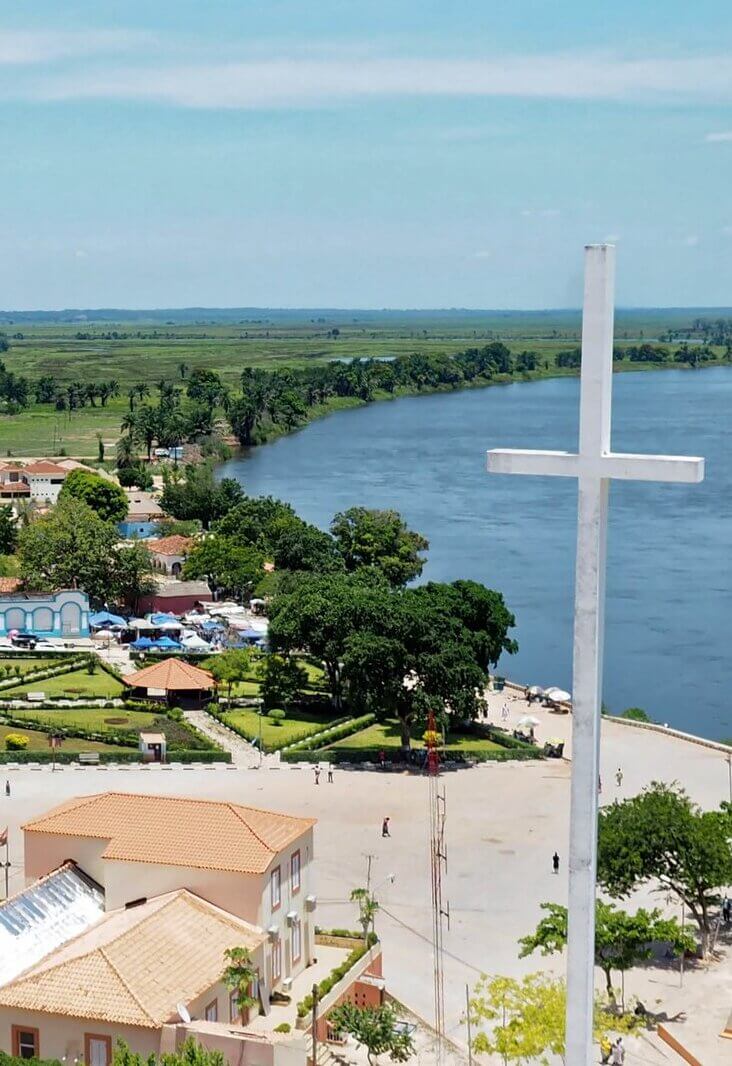 To enter
Angola
No Documents Needed
https://viagem.covid19.gov.ao/en/
Test Certificate
PCR test 72 hours before entry
To return to the UK
No Testing Required

Can I Travel to Angola?

Angola is open to foreign nationals.

Do I need to go into quarantine when arriving to Angola?

Are COVID-19 tests required to travel to Angola?

Is public transportation open in Angola?

Are restaurants and bars open in Angola?

Are businesses and attractions open in Angola?

Do I need to wear a face mask in Angola?

It is required to wear a face mask in enclosed public places.

Can I travel to the

Do I need to go into quarantine when arriving to the

Are COVID-19 tests required to travel to the

Is public transportation open in the

Are the restaurants and bars open in the

Are businesses and attractions open in the

Do I need to wear a face mask in the

Get answers to your questions from our expert covid support team 7 days a week.
Chat With Us

Get tests for your trip to

We’re an award winning and government recognised provider of all Covid-19 tests, with an 8am-8pm UK-based customer service team. Get tested at home or in a clinic.

Need to speak to someone? Get in touch below

Corona Test Centre provides quick and convenient medical testing throughout the UK with 8am-8pm UK based customer support. We're rated 'Excellent' on Reviews.io by thousands of travellers for clinic and home testing.

Corona Test Centre is a government (Department of Health & Social Care) listed provider of Covid-19 testing in the UK.

We're a UKAS accredited medical laboratory no. 22413 for the activities listed in our schedule of accreditation.